I love every opportunity I get to work with an entrepreneurial woman who is pursuing her passion. But what’s even better is when a woman’s business is all about empowering other women to do just that.

When Stephanie reached out in need of some lifestyle photos, I was happy to learn she’s not only an entrepreneur but a life coach for women and teenage girls.  She speaks on important issues that hit home with every woman at some point in her life, especially with regard to body image and self-worth. What’s particularly admirable is she’s open about her past struggles with an eating disorder so others will know they aren’t alone.

Hers is the kind of uplifting work this world could definitely use more of. Especially at a time when standing together and supporting each other as women is so critical.

the struggle for perfection is real

As a photographer, I’ve worked with such a wide variety of people over the years. Having a camera pointed at you can make even the most confident person a little self-conscious.

That said, I’ve always found women to be the hardest on themselves when they’re in front of the camera. They are far more likely than men to be self-deprecating and run down the laundry list of things they dislike about their looks. This is true of even some of the most naturally photogenic women I’ve worked with.

I’ve always found women to be the hardest on themselves when they’re in front of the camera.

Sure, you could argue it’s because I’m also a woman (and a disarming one at that) that they are more inclined to verbalize their insecurities to me. But I truly believe there’s more to it than that – like there’s more of deep-seated conditioning that’s at work.

I could go on about this topic, for sure. And maybe I will in a future post. But for now, I’ll just say that it’s abundantly clear to me that many of us women are still struggling to measure up to impossible standards of beauty. (I’m including myself in this, just for the record.)

This is why I appreciate the work of women like Stephanie so much. As women, it’s so important for us to love and accept ourselves, of course. But it’s just as important to show support for each other, too. Kudos to Stephanie and other women entrepreneurs like her for being a part of a positive movement in that direction.

one of my new favorite photo shoot locations

Stephanie wanted some fresh lifestyle photos for her blog and her coaching website that would reflect her carefree personality and her love of the outdoors.

We ended up shooting on a breezy summer day near Point Reyes Station, just northwest of San Francisco. Point Reyes Station and the surrounding area has become one of my favorite locations for lifestyle photos. It offers a mix of lush greenery, golden grasses, bayside trails, and rolling hills – all within a short driving distance.

I captured a few shots of Stephanie with her daughter Lily and their dog Bandon, then she and I went off on our own for her individual portrait session. (Lily and Bandon went home with their dad.) Stephanie was actually three months pregnant with her second child at the time, so we snuck in a couple of early maternity shots featuring the adorable baby bump, too.

We explored the Point Reyes National Seashore together, chasing the sunlight as the fog rolled gracefully into Tomales Bay. All the while, we chatted about our work and our families, what inspires us, and the societal pressures that women and girls face to have Instagram-worthy lives. It was such a lovely day with a fascinating person and yet another reminder of why I truly love this work.

Check out some photos from my session with Stephanie below, and if you’re interested in booking a lifestyle session of your own in the Bay Area or beyond, I’d love to hear from you. 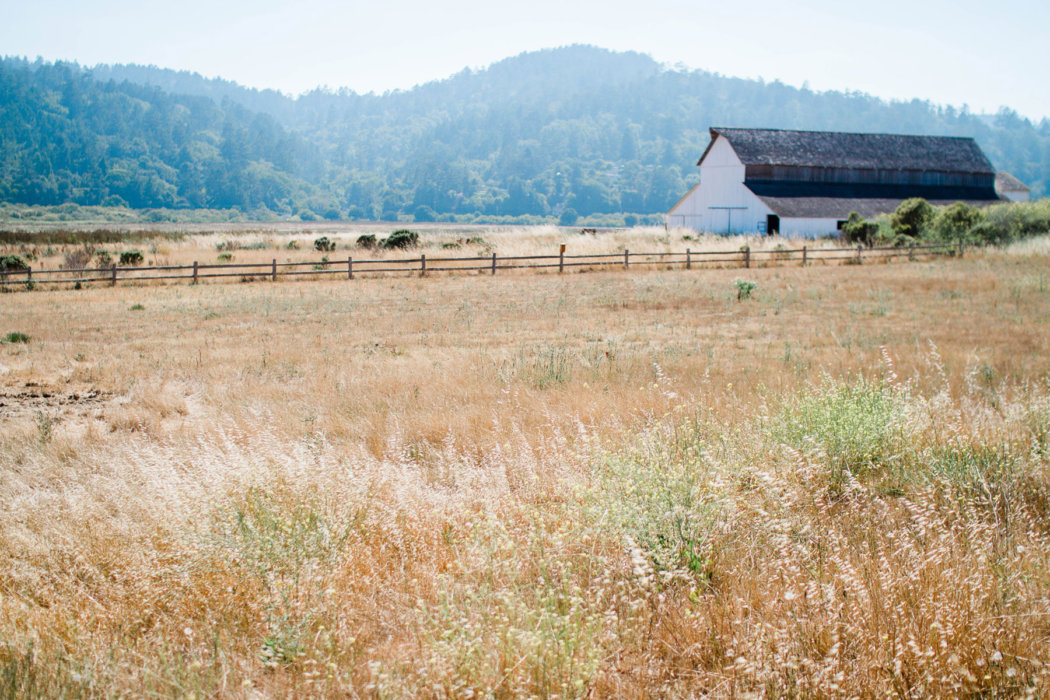 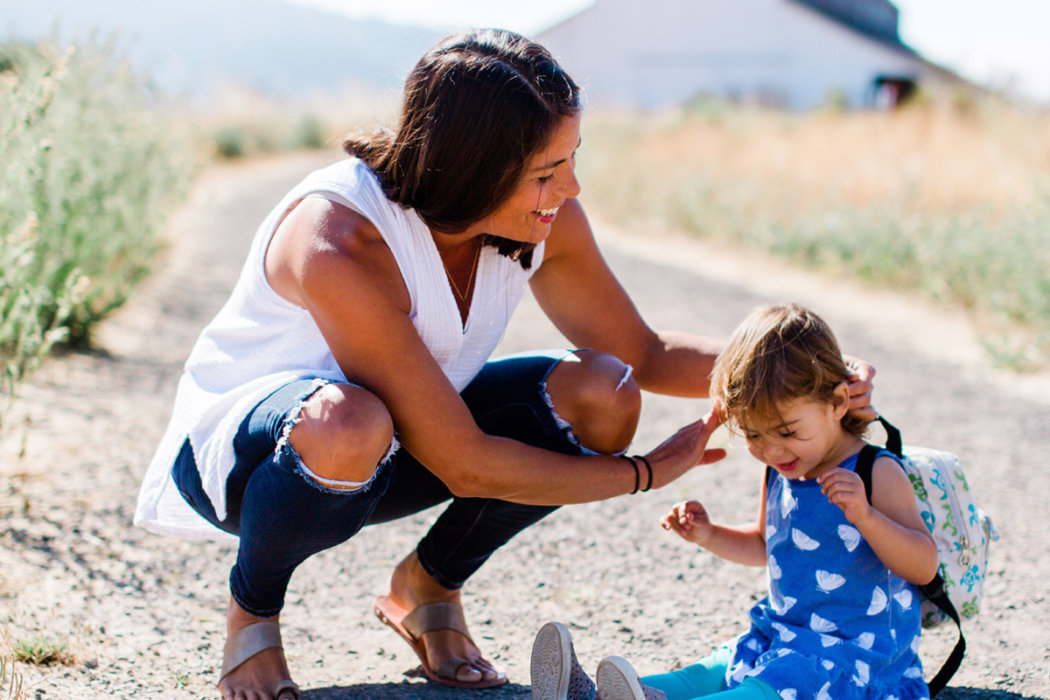 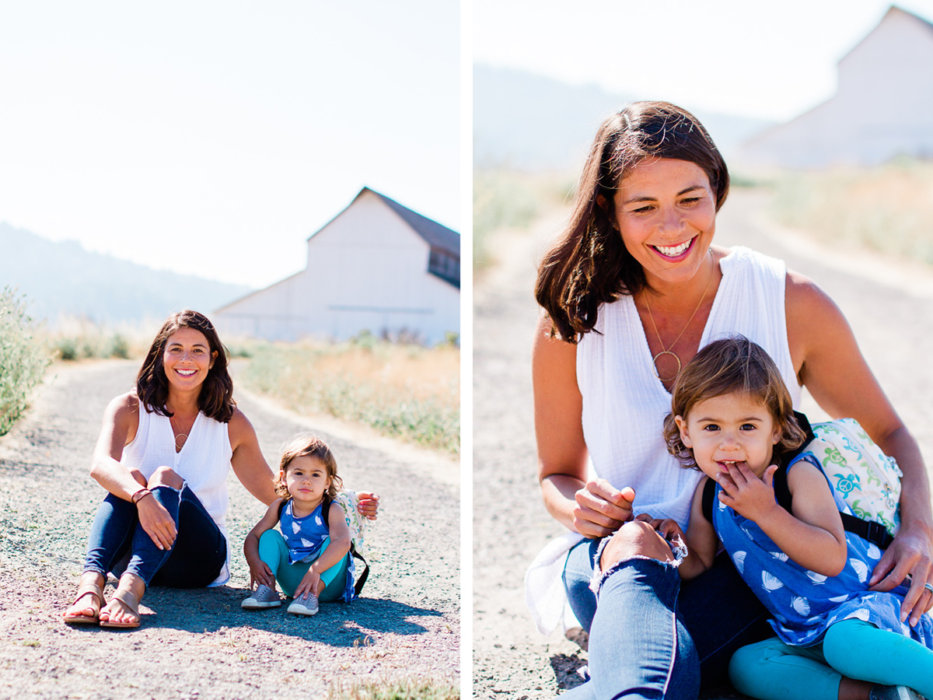 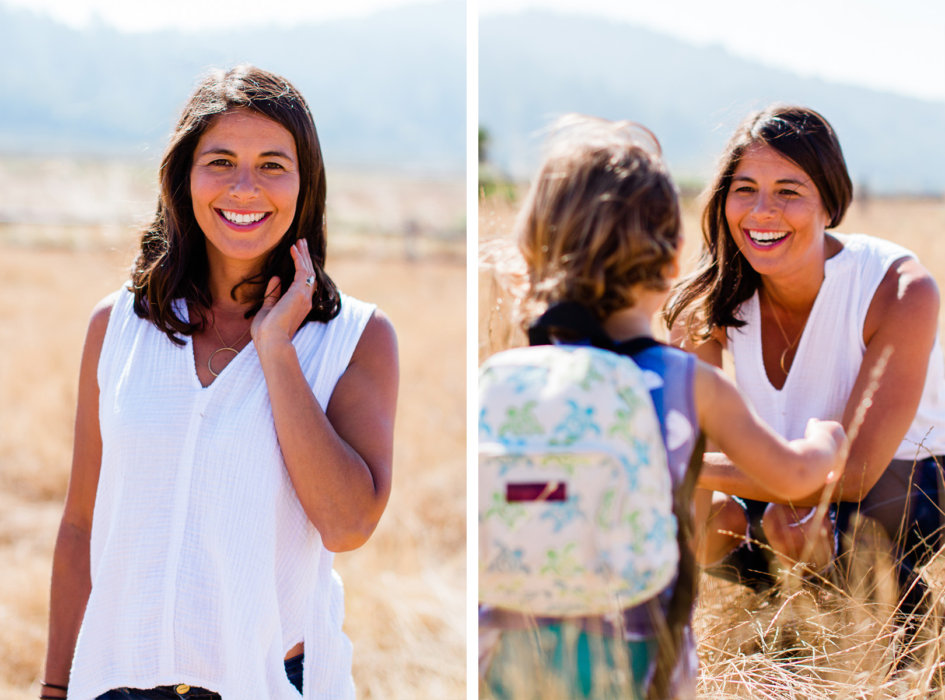 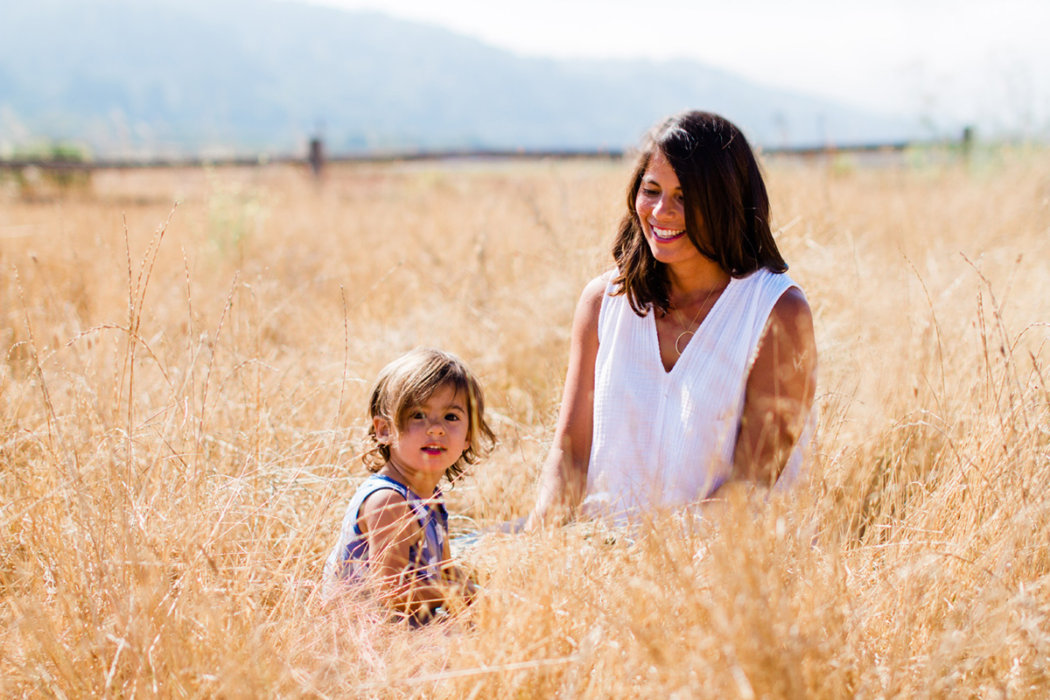 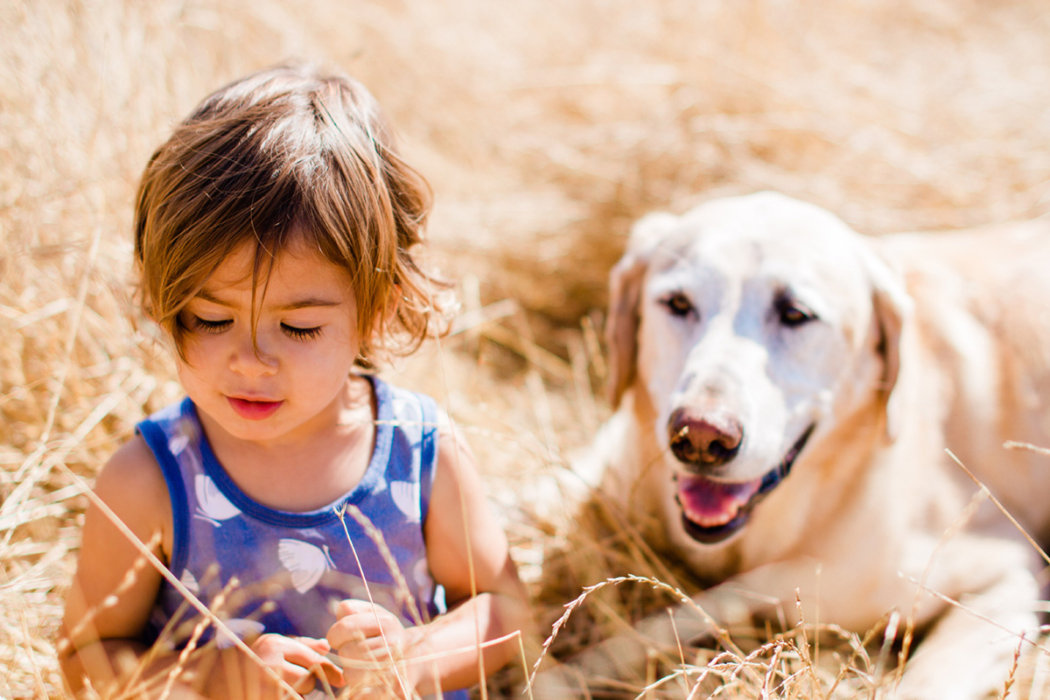 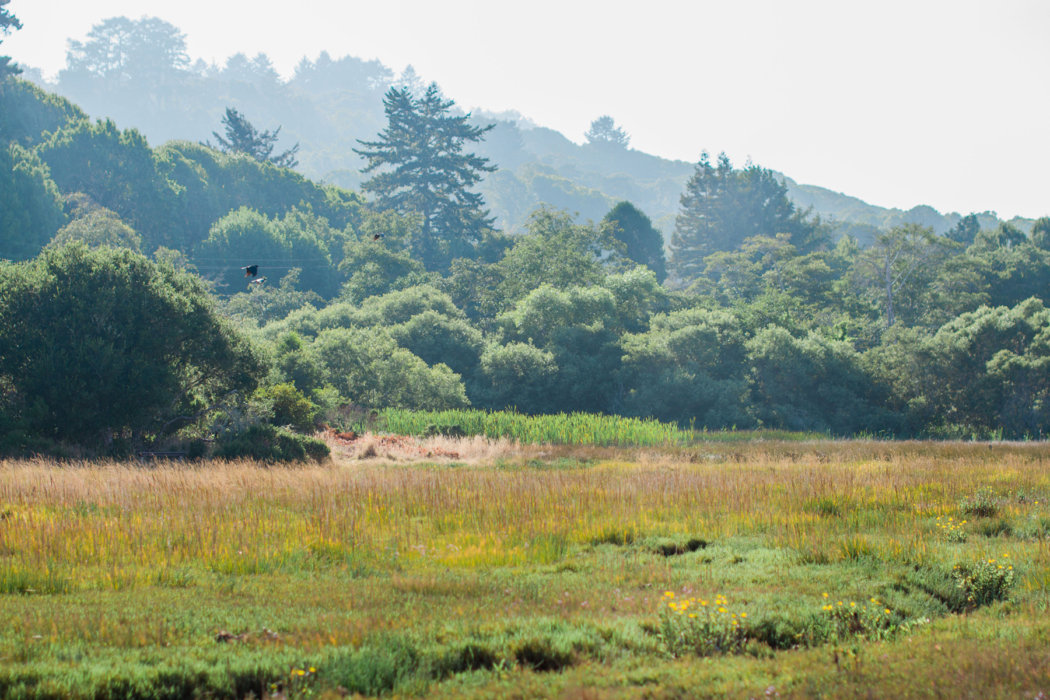 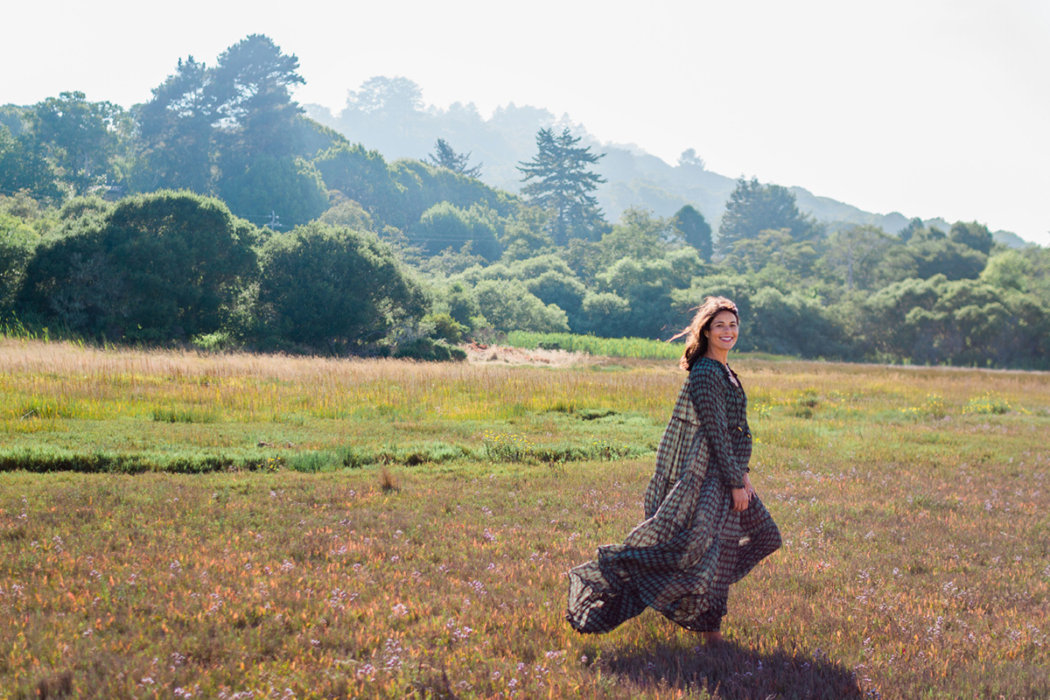 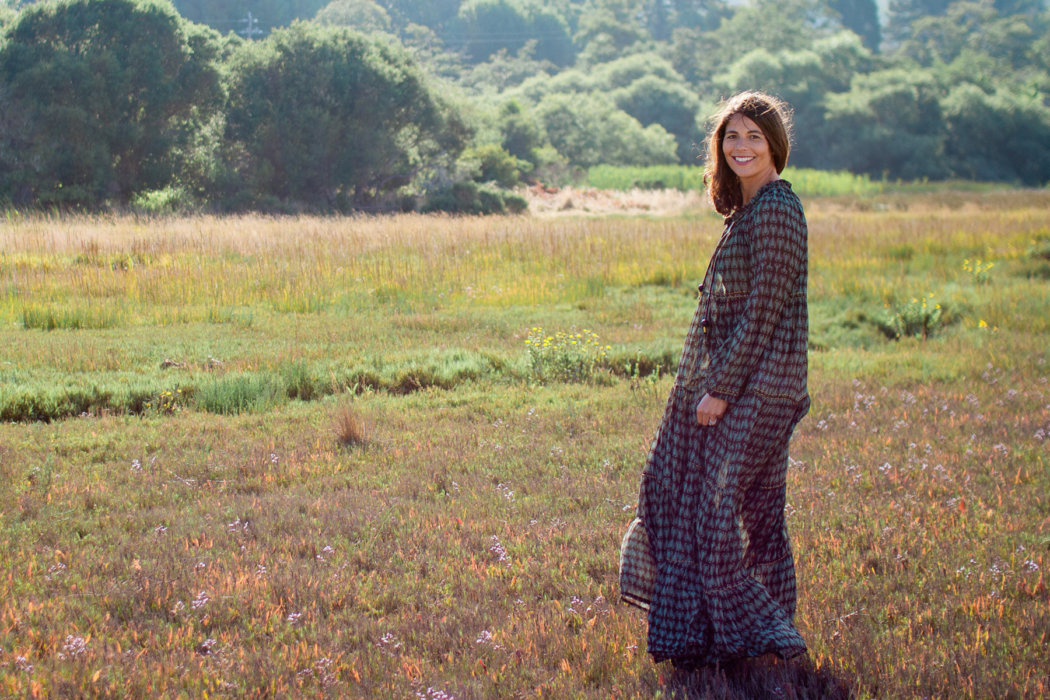 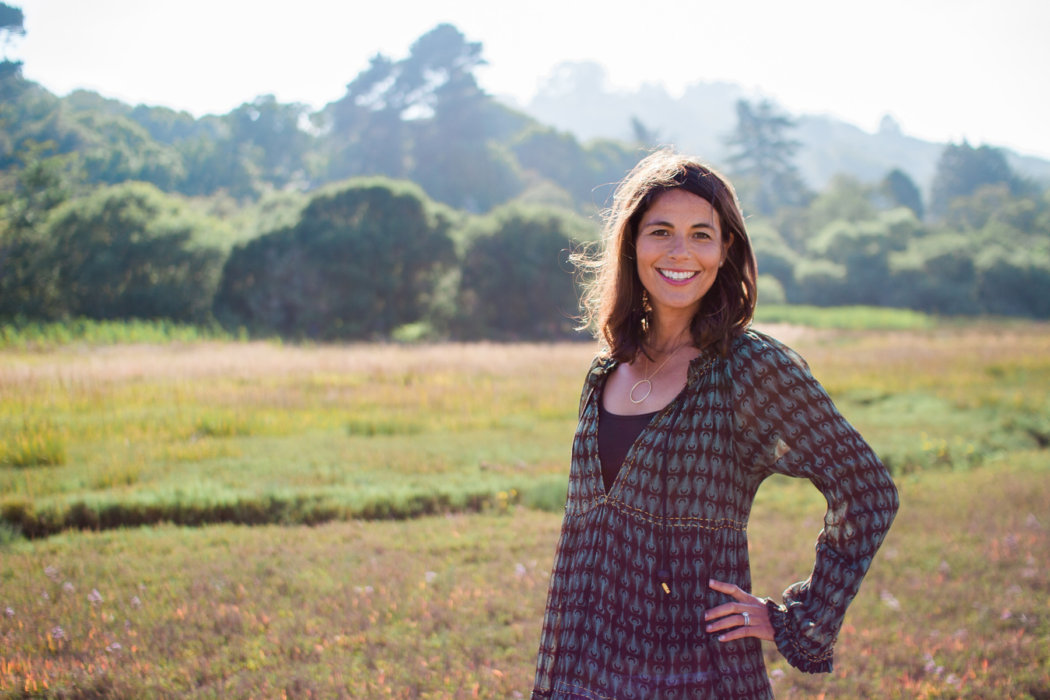 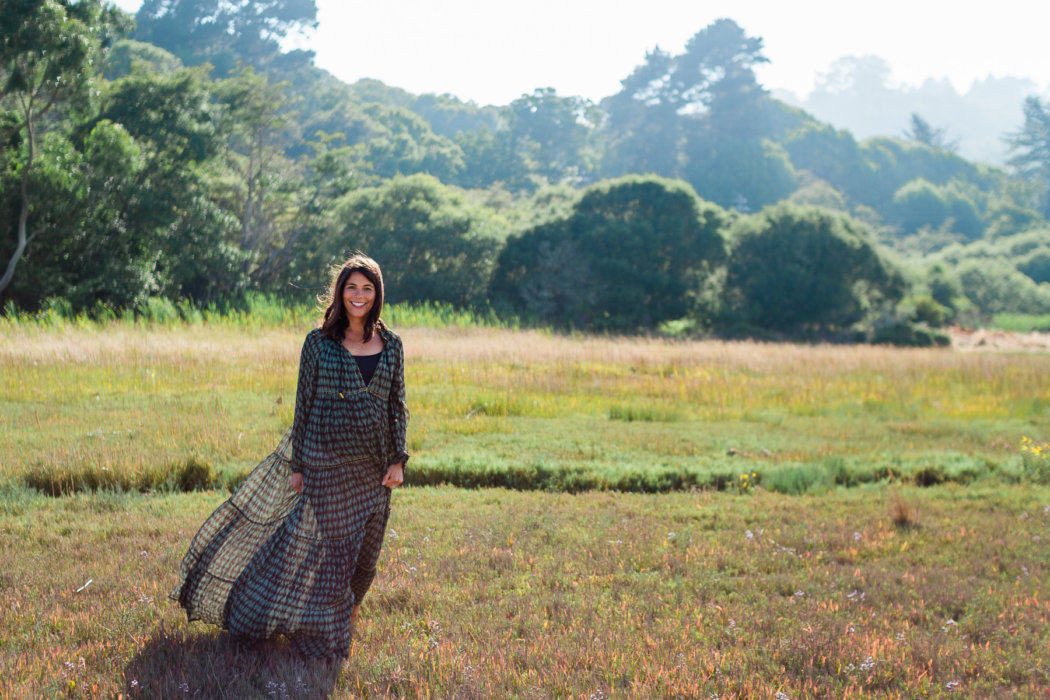 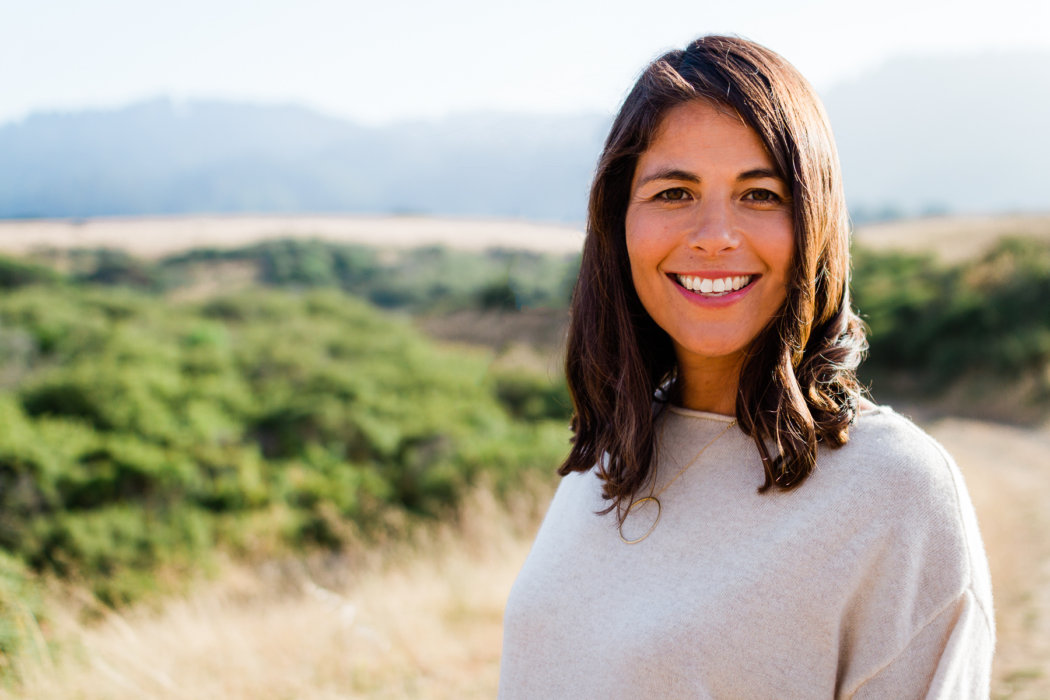 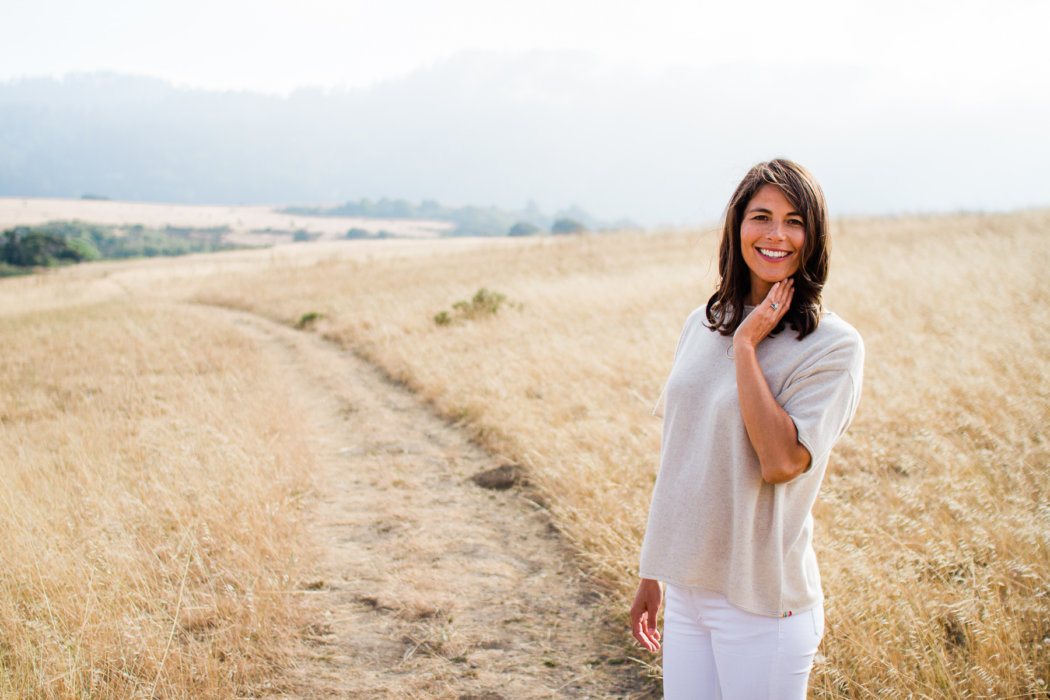 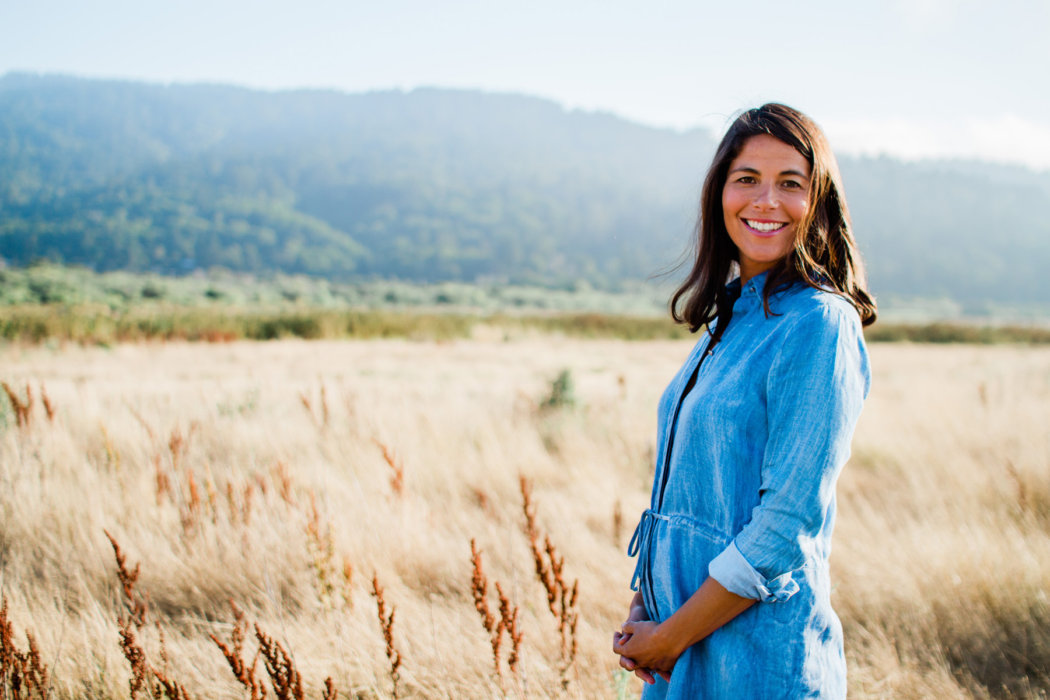