The Contributors: Operation Rainbow in Nicaragua

My other half has a saying: ‘There are consumers, and there are contributors.’ Since the first time I heard him say it, it has stuck with me and comes to my mind often.

To be sure, people are too complex to fit into neat little boxes, especially only two.

But on the most basic level, I think there are people who are focused primarily on getting ahead in life, consuming as many of life’s indulgences as possible along the way.

And then there are those who are more inclined to look outside of their own selfish wants and needs, and help others without any personal gain of their own – besides the satisfaction of having made a difference for someone else. In other words, the contributors.

I’m sure many of us might feel like consumers one day and contributors the next, and I think that’s okay. But I also think that, generally speaking, the drive to contribute and make a positive difference for our fellow human beings is simply more powerful in some people than in others. These are the people who are actively trying to make the world a better place for others, not just themselves.

look for the helpers

Whenever I feel my own priorities are a bit off balance, or I simply need a reminder that there is still plenty of goodness in the human race, I try to focus on the contributors around me for inspiration. It makes me think of that quote I love so much from Fred Rogers (or ‘Mister Rogers’ as most of us knew him):

“When I was a boy and I would see scary things in the news, my mother would say to me, ‘Look for the helpers. You will always find people who are helping.'”

If there’s ever a question as to who is helping, I never need to look any further than the people of Operation Rainbow.

A quick(-ish) introduction to Operation Rainbow: it’s a non-profit organization that provides free orthopedic surgery to children and young adults in developing countries, where such surgeries are either too expensive for most or simply unavailable entirely, due to a lack of resources.

Operation Rainbow volunteers from around the world devote their personal vacation time to travel to countries that aren’t exactly the safest for Westerners (often on their own dimes), to change the lives of people they don’t know and aren’t likely to ever see again. If they aren’t the very definition of contributors, I don’t know who is.

in the thick of it

In May 2014, Mike (the aforementioned other half) and I were invited to join Operation Rainbow volunteers on a mission to León, Nicaragua to document their work in photos and video. I had been volunteering my photography and marketing services with them for a couple of years at that point, and I’d heard plenty of stories from Mike (who had been on several prior missions, including Haiti right after the 2010 earthquake), about how gritty, emotional, and life-altering these missions can be.

I felt like I knew what to expect. That said, when it hit me — that moment when I felt more awake and alive than I had in quite some time — I remember thinking, ‘Ahh, I get it now.’ 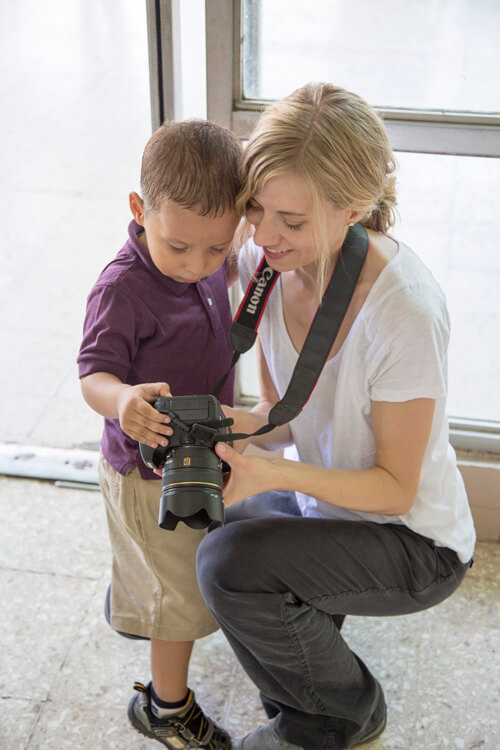 Let’s be clear — I’m a big fan of my creature comforts. My typical definition of ‘roughing it’ is to have no Wi-Fi or mobile phone service.

This was no vacation. And yet it was far more rewarding for me than a stay in some fancy resort.

In the sticky heat of that León hospital, where these children and their families had lined up for hours to be evaluated by our surgeons in the hope they might be eligible for surgery, I had a part of my heart filled that I hadn’t been aware was empty. I was hooked.

Despite my broken Spanish, the physical discomfort of the environment, and the apprehension these tiny humans and their families surely felt as they waited for what was to come — these amazingly patient and warm people so graciously allowed me to capture their photos. Maybe it was a welcome distraction for some, who knows. Regardless, there was this light that sparked in their eyes, especially the kids, when I would show them the image I’d just captured on my camera’s LCD screen. They’d grin and point and nudge their nearest family member to show them, too.

My part in all of this was easy: I got to engage with the locals, be inspired, and document the experience in photos. Meanwhile, the rest of the Operation Rainbow team, including some of the top orthopedic surgeons and medical staff from all over the world, were hard at work, changing lives.

I was so impressed by the efficiency and professionalism with which the team handled themselves, especially considering they were required to perform within a completely unfamiliar environment, using only the equipment they were able to pack onto the plane and bring with them. Even more impressive? Many members of the team had only just met and never worked together before.

With many of them being seasoned pros, they just took it all in stride — you might have guessed it was just another day for them of performing surgery in their hometown hospital. I knew without a doubt that I was witnessing some extraordinary work in action. (I’m telling you — hooked.)

Early this year, I had a serious knee injury that probably would have left me forever crippled had I been living in the developing world. My meniscus (the cartilage that provides a cushion for the knee joint) was torn to such an extent that it prevented me from fully straightening my leg, making it impossible for me to walk. 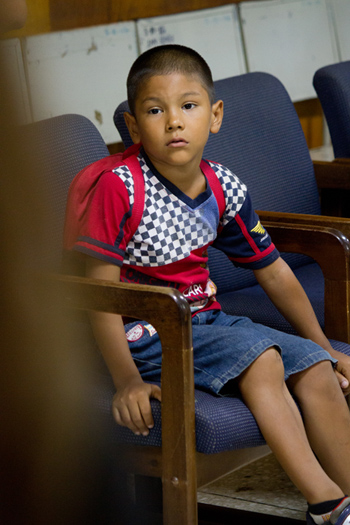 Thanks to being born in the U.S. and finally having decent health insurance as a self-employed person (thanks, Obamacare!), surgery was no question for me. The same orthopedic surgeon who had led our mission to León performed the surgery to repair my knee, with the support of a surgical tech who had joined us on the same trip. I can’t begin to tell you how fortunate I feel to have been in their extremely capable care and to have my surgery performed in a clean, modern facility, complete with air conditioning and without a single bird flying through the hallways.

As I’ve been going through the motions of a painfully slow recovery, I’ve thought many times of one particular boy in León — he was maybe seven or eight years old — who had endured multiple surgeries on his poor knee, which was bulbous and deformed from layers and layers of scar tissue buildup. He was bullied at school because he couldn’t keep up with the other kids on the playground, and he was suffering from depression as a result. He was also understandably terrified to go back on the surgical table after so many failed attempts to fix what had begun as a simple injury, just like mine.

And yet he did. He fought back his tears and was given a free surgery by Operation Rainbow that probably changed the course of his life, a surgery I was able to witness first hand with a sort of reverent awe. He will never know this, but the thought of him has given me strength and courage at times when I’ve felt my own is in limited supply.

As the inaugural post for my new blog, I feel it’s only right to pay special tribute to the contributors, the helpers. The ones who don’t always get anything in return, except maybe the pleasure of knowing they did something that made life a little (or a lot) better for someone else.

And to the people of Operation Rainbow in particular — thank you for the opportunity to capture the amazing work that you do so others can get a glimpse of the lives you have helped change for the better, including mine. This is for you.

Finally, thanks to you, dear reader, for reading (or at least scanning) this far. Now, please enjoy some photos from our time in Léon. 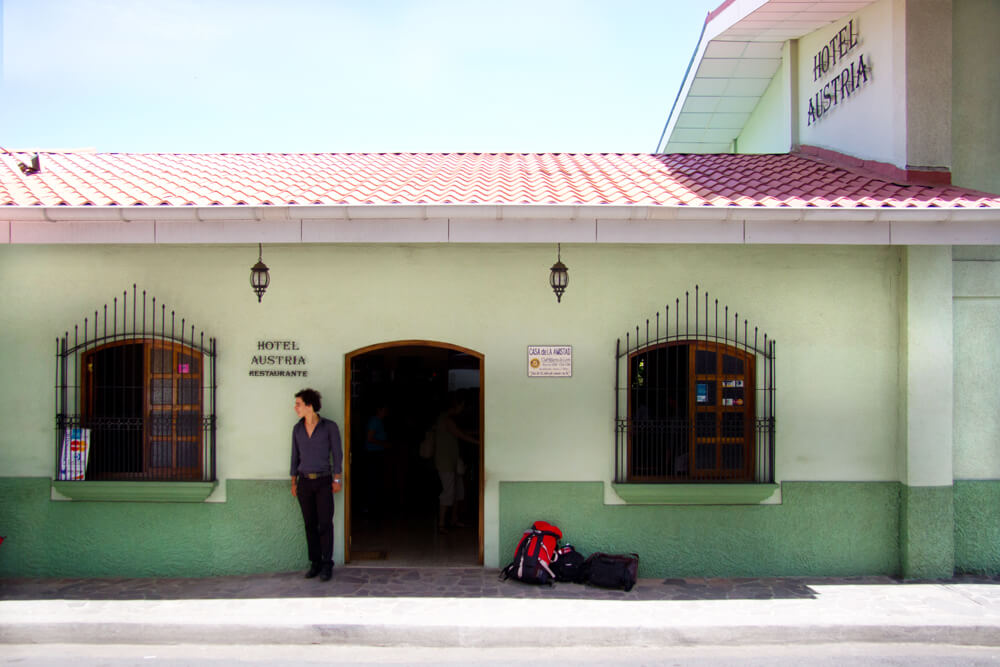 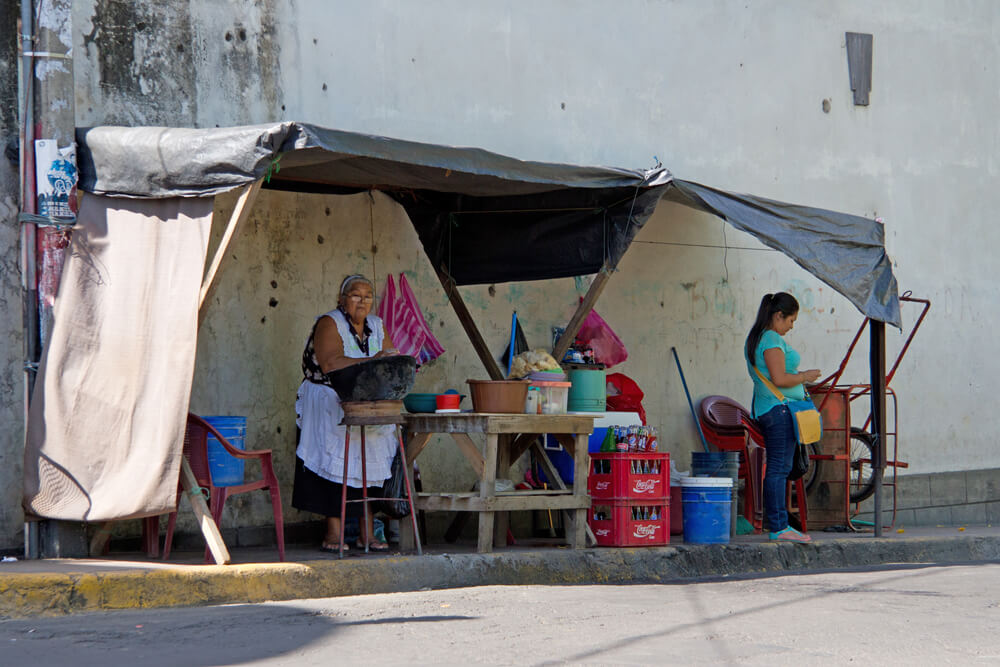 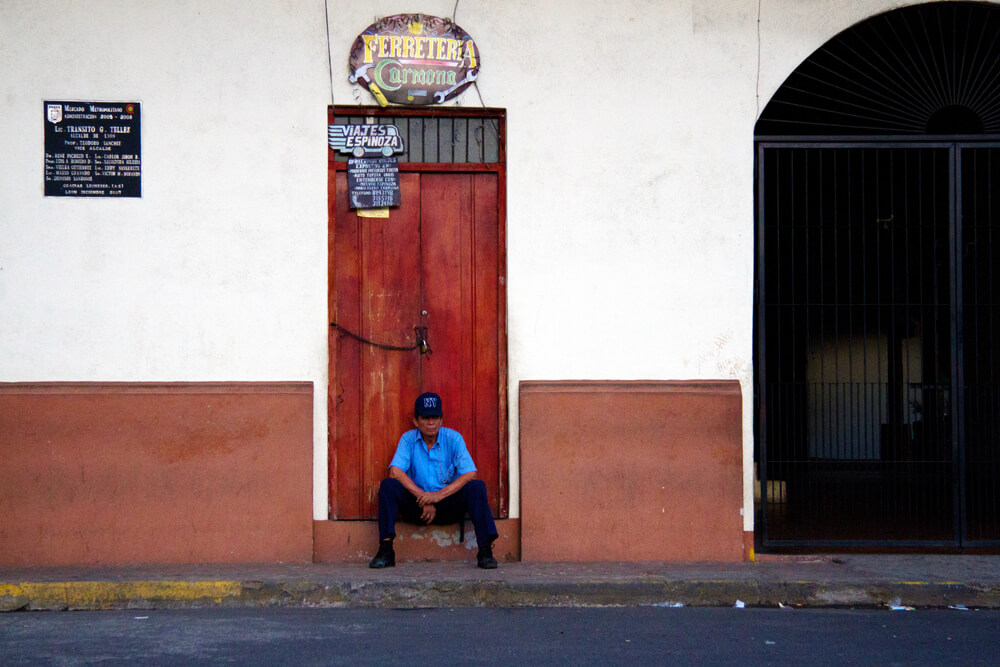 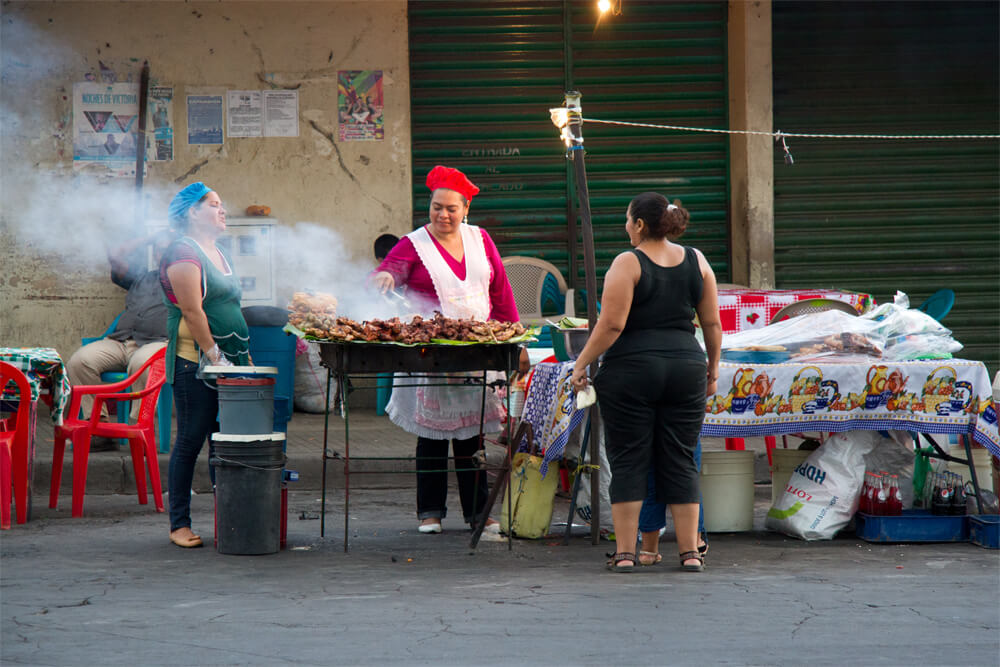 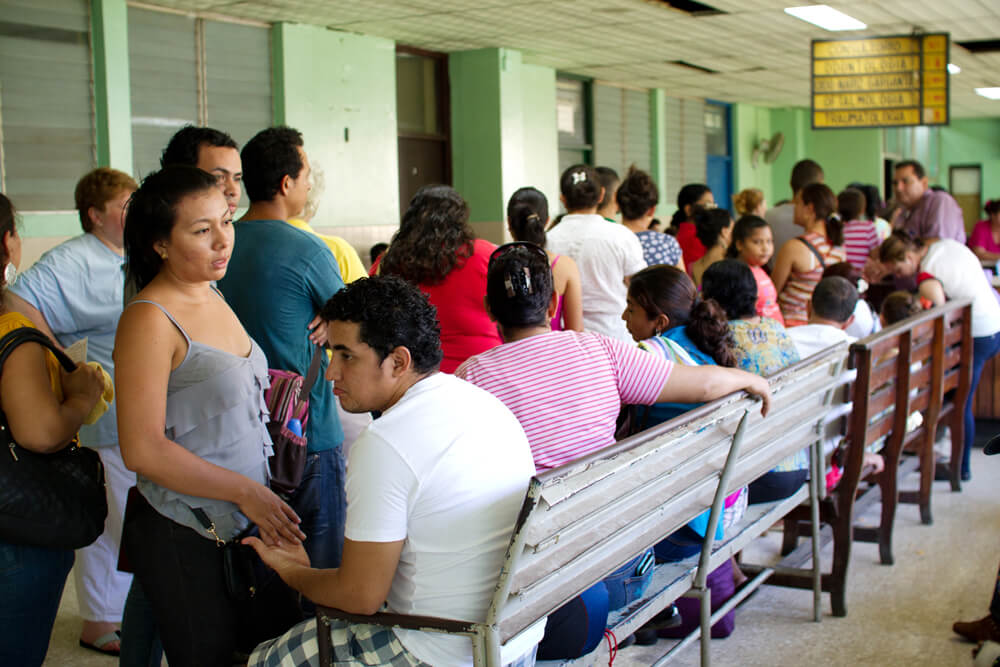 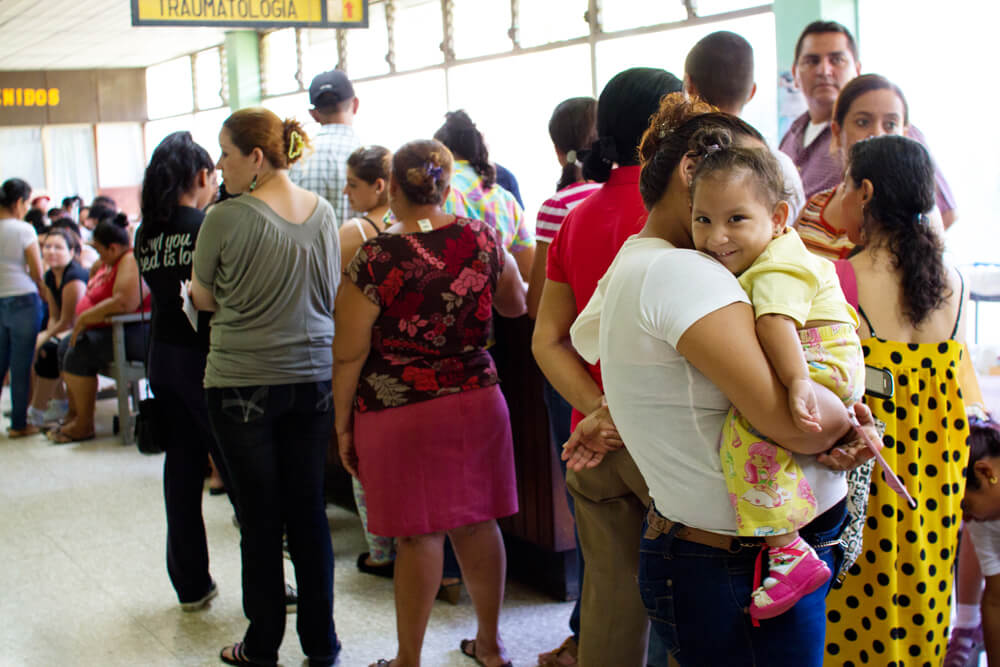 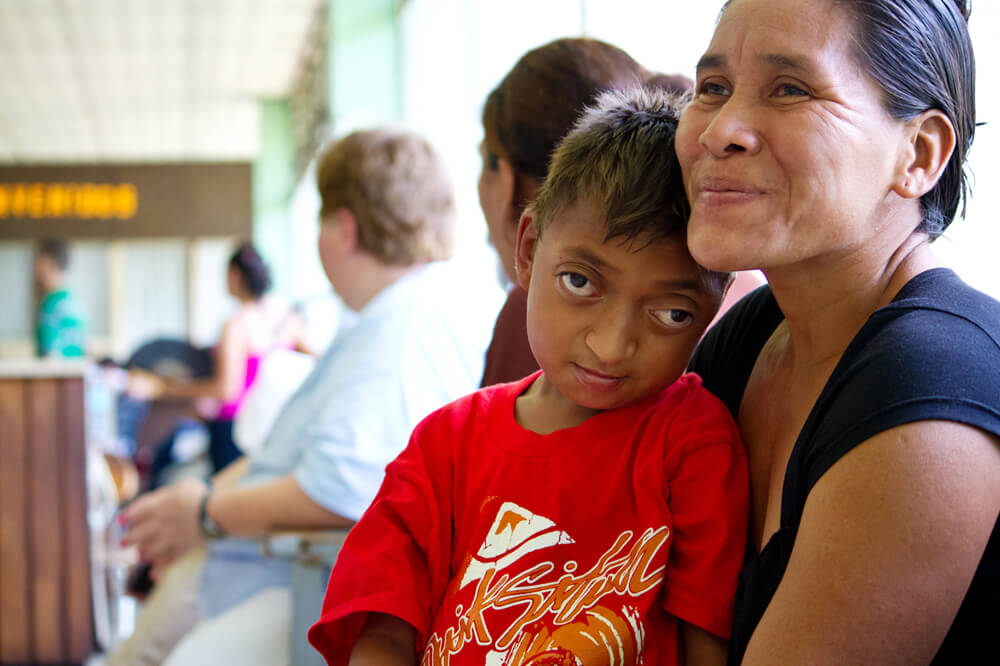 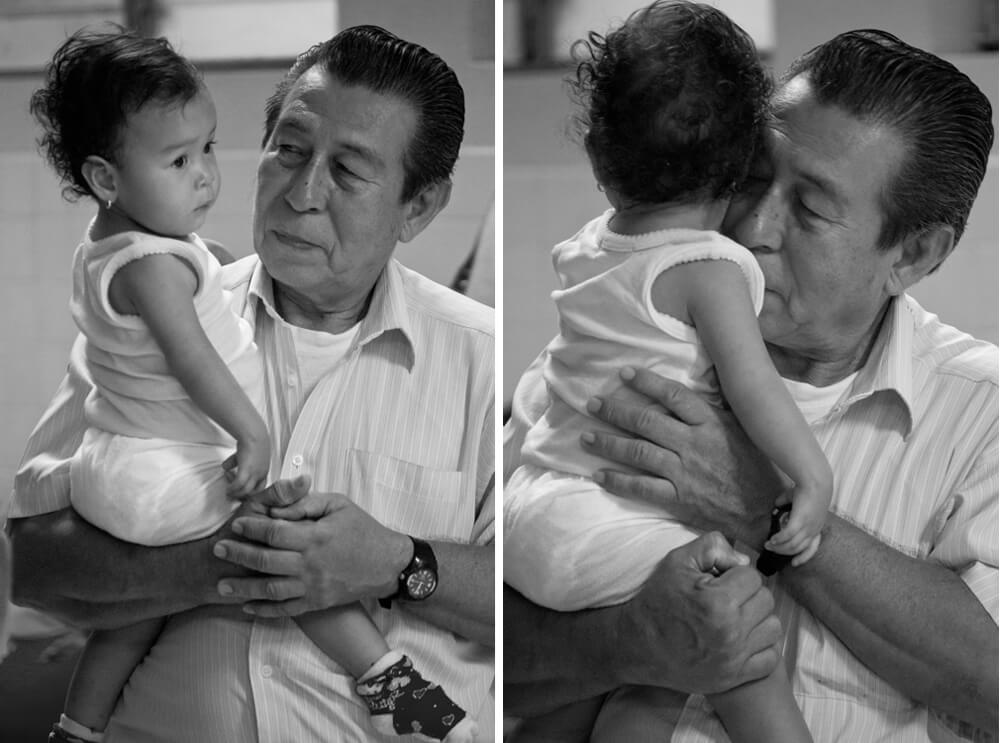 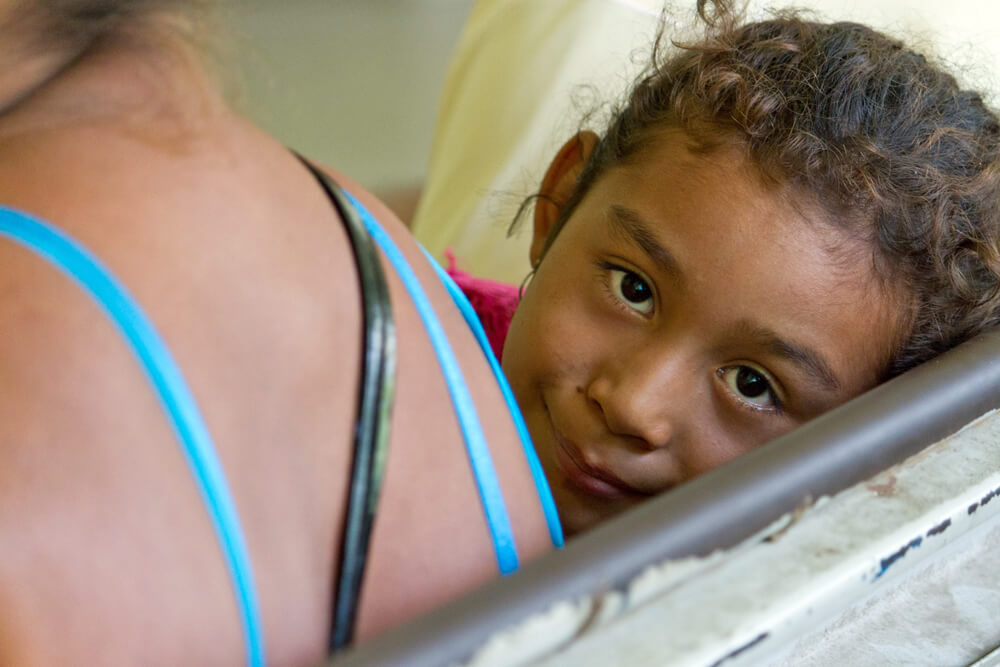 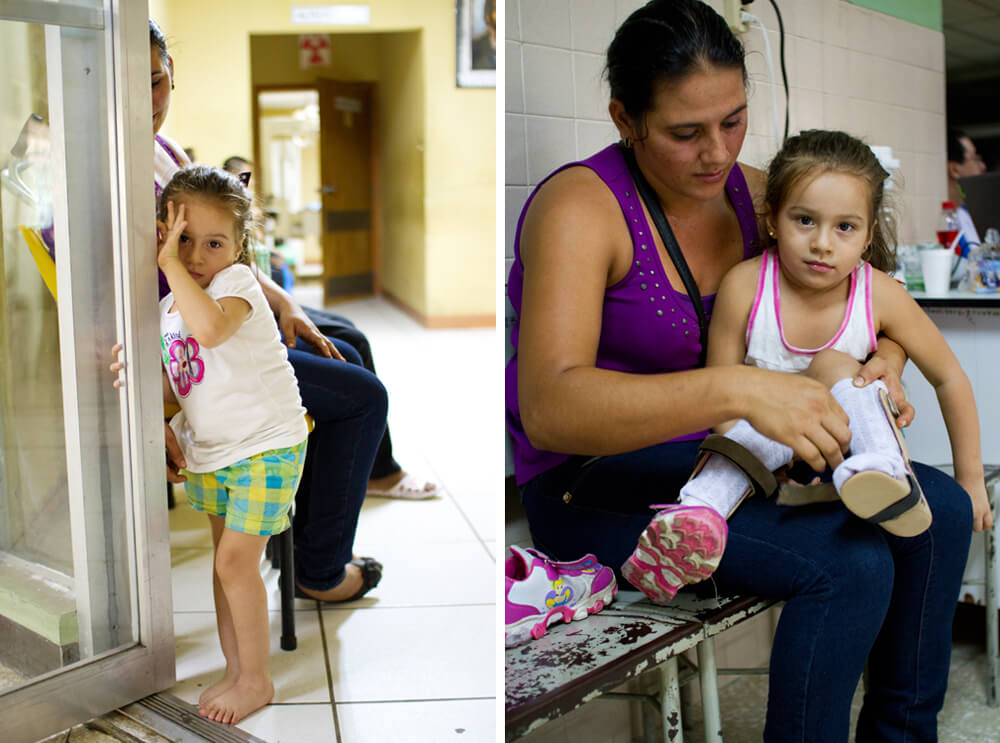 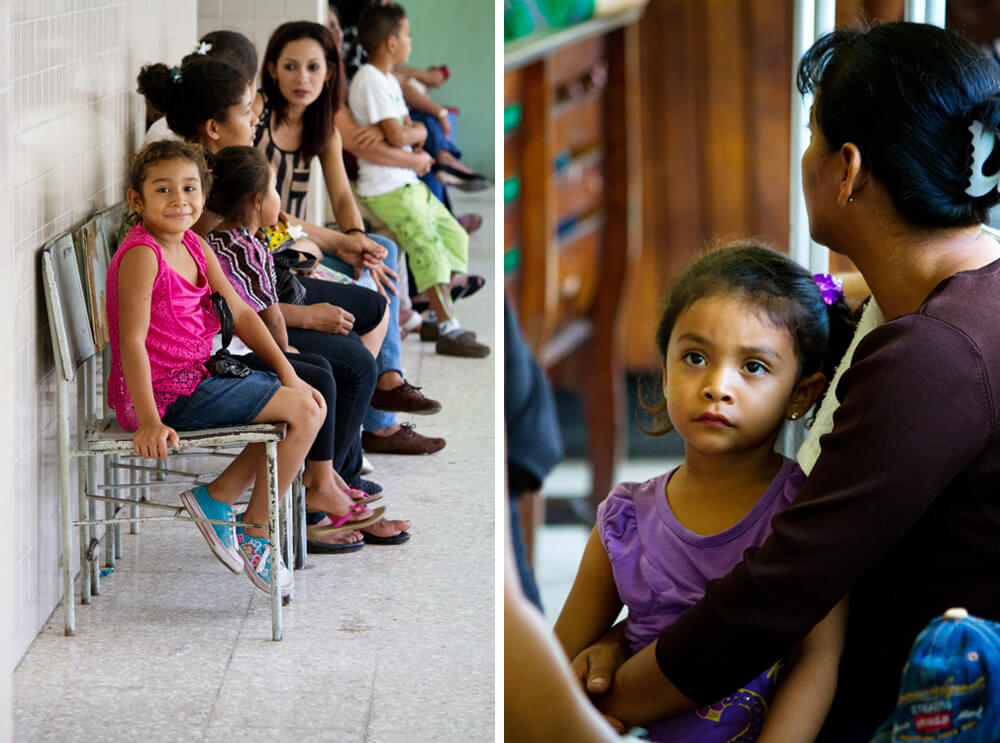 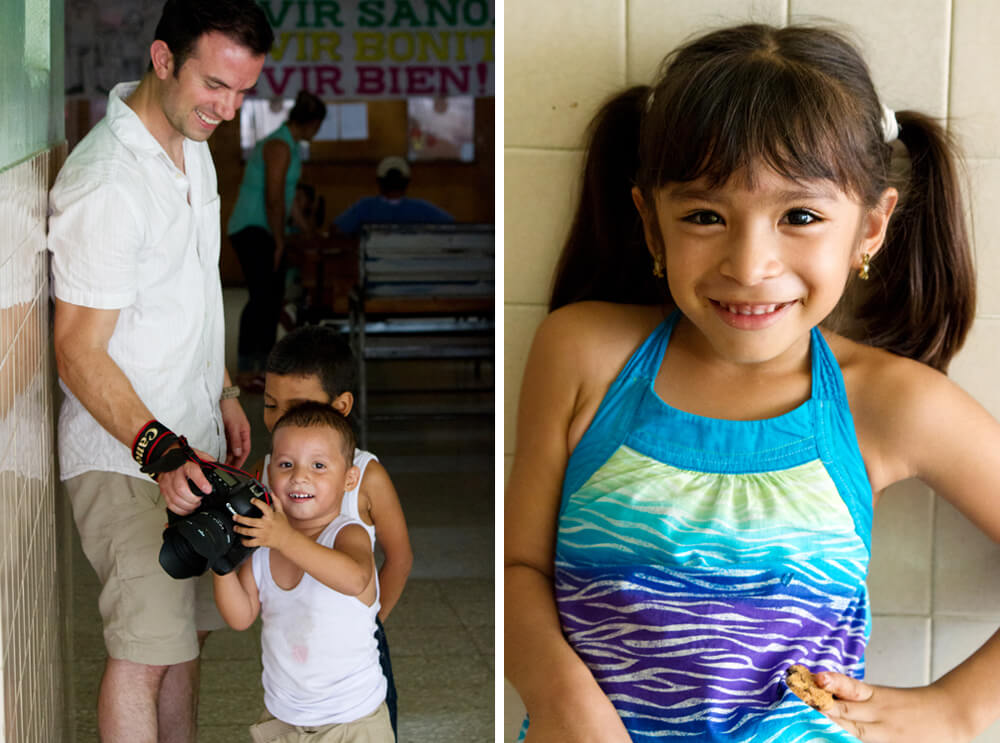 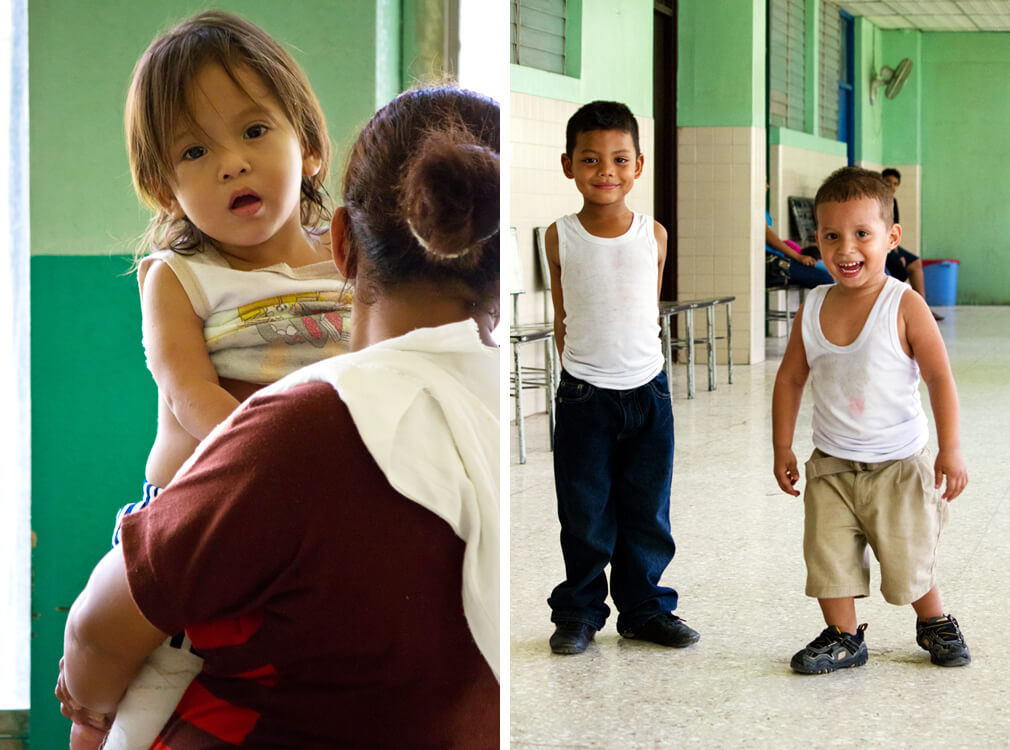 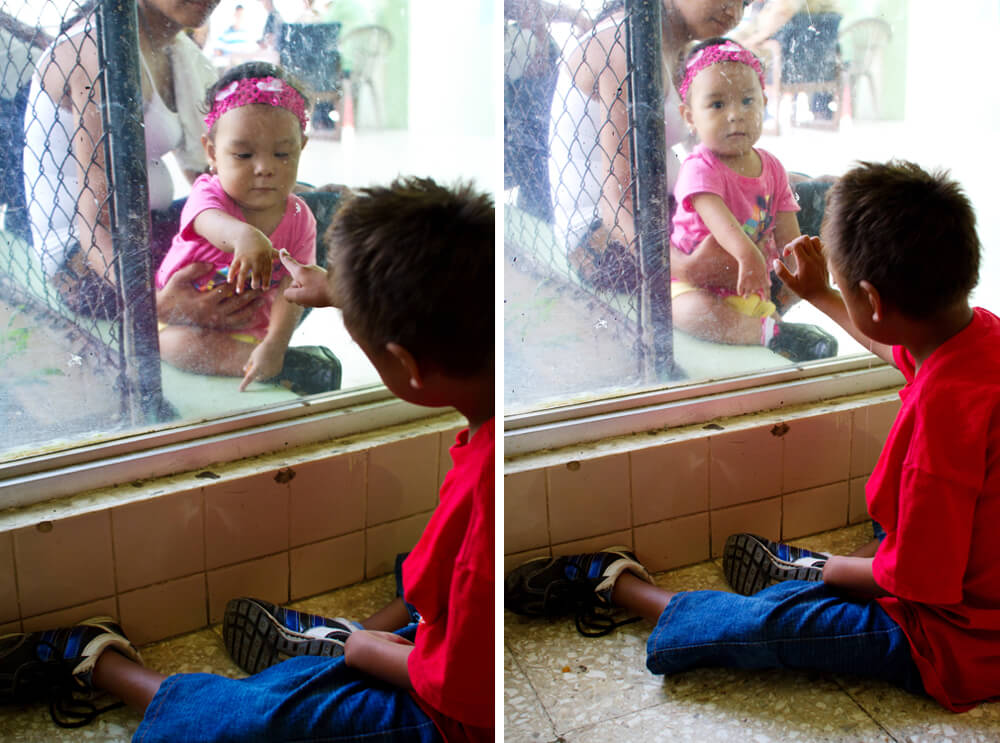 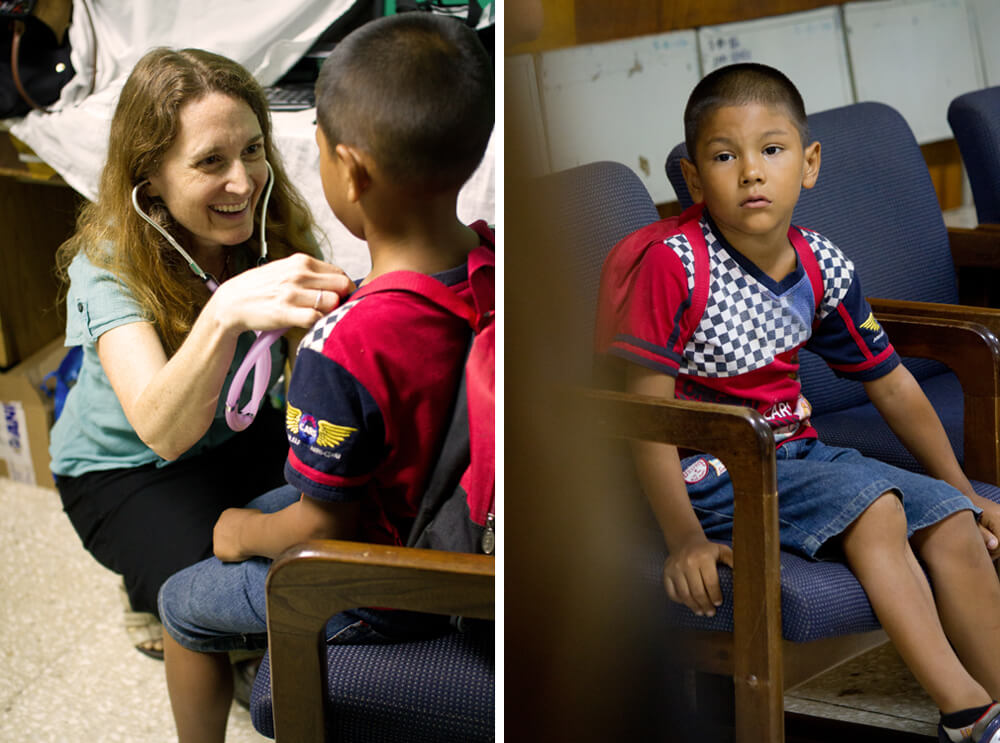 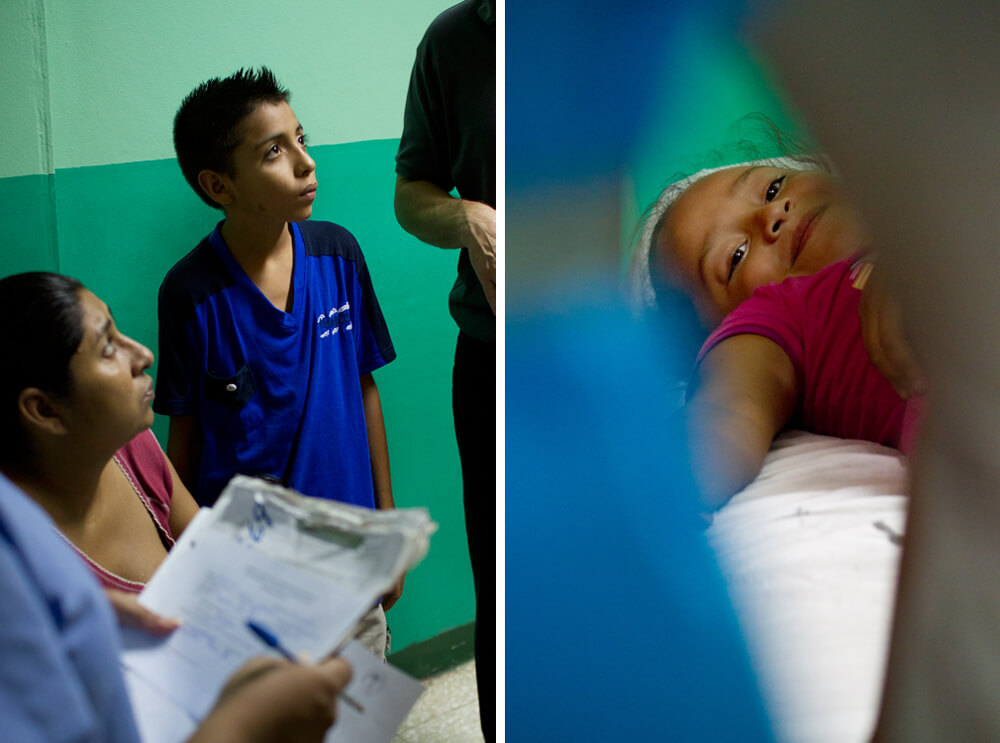 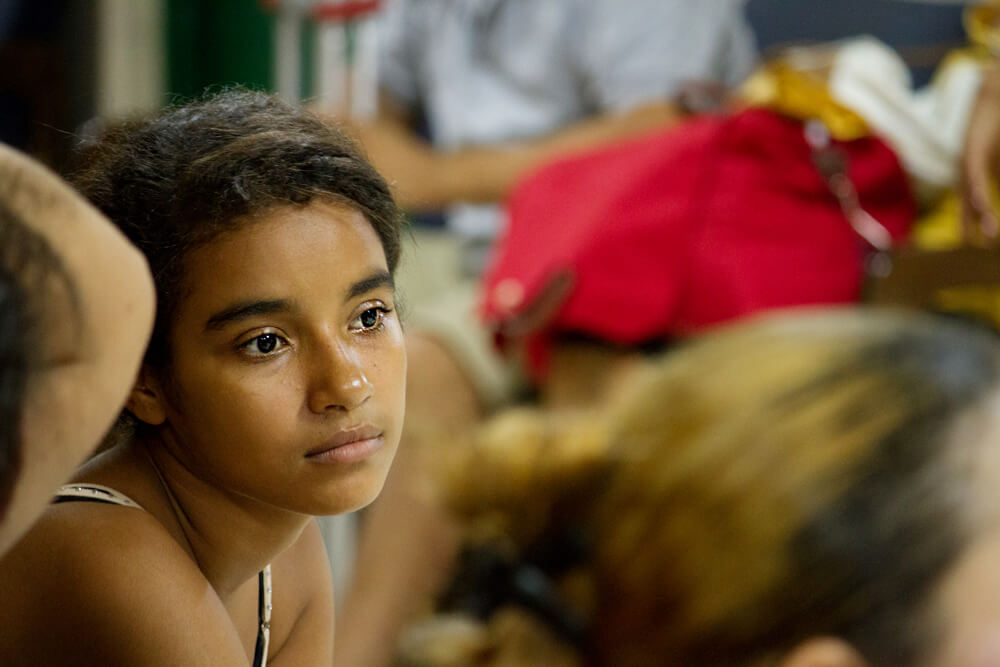 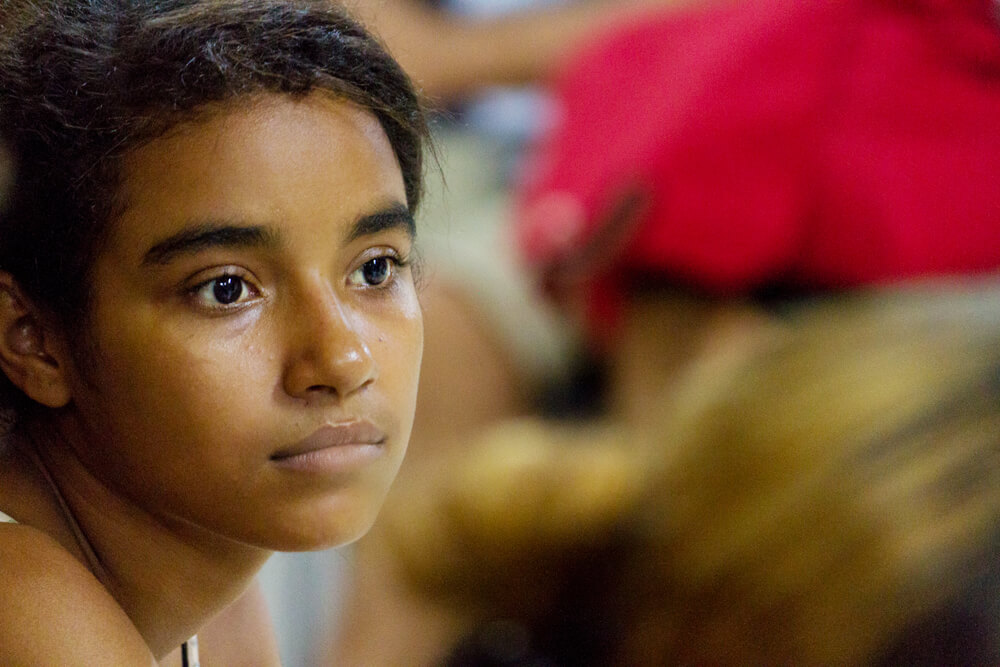 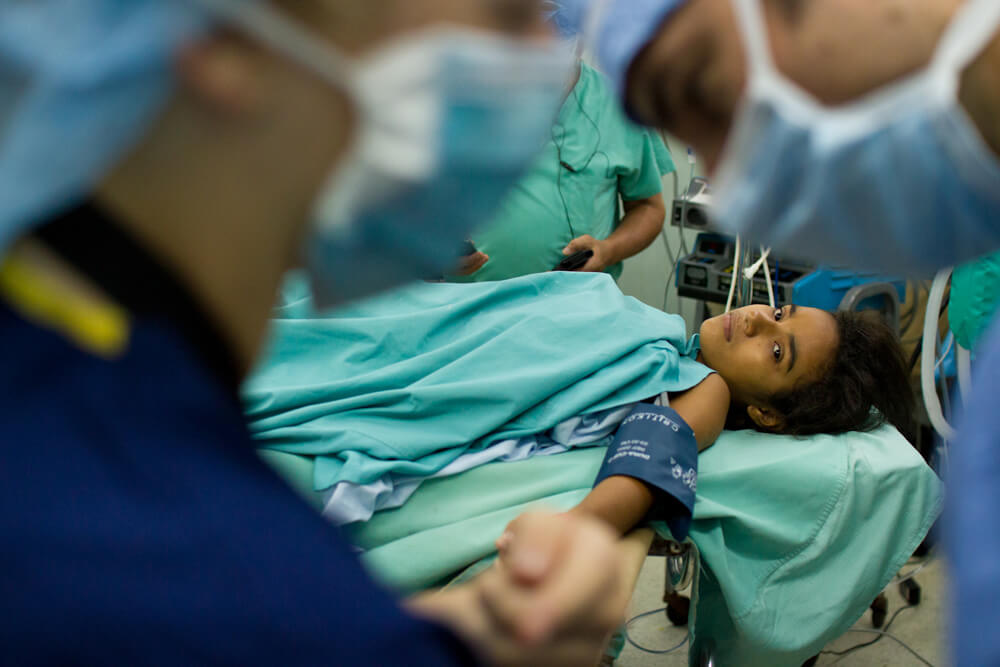 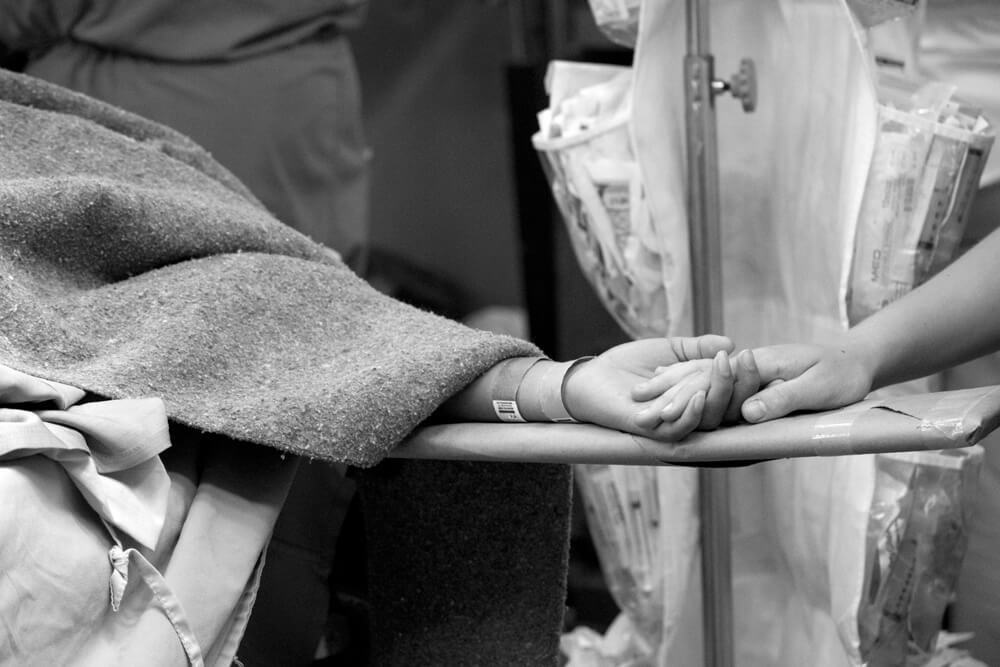 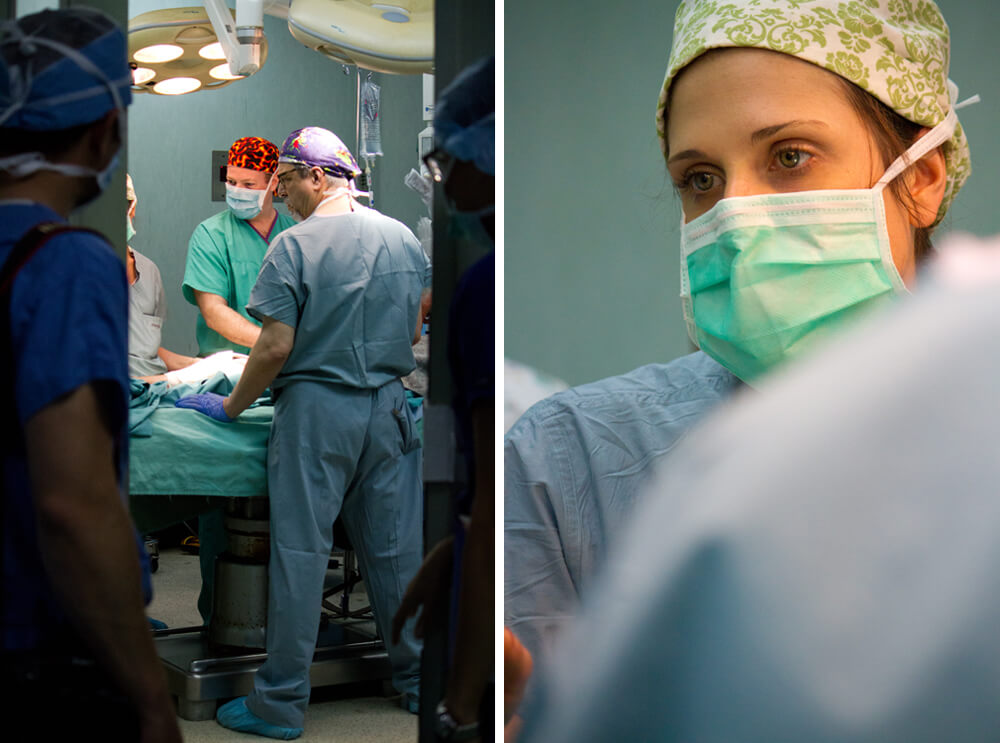 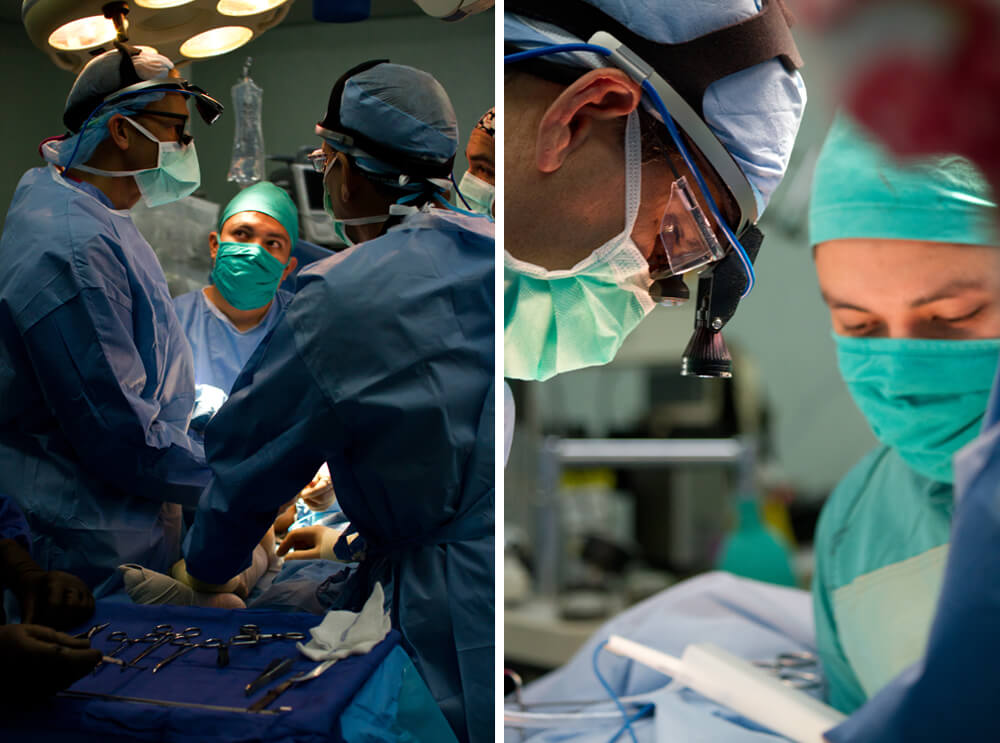 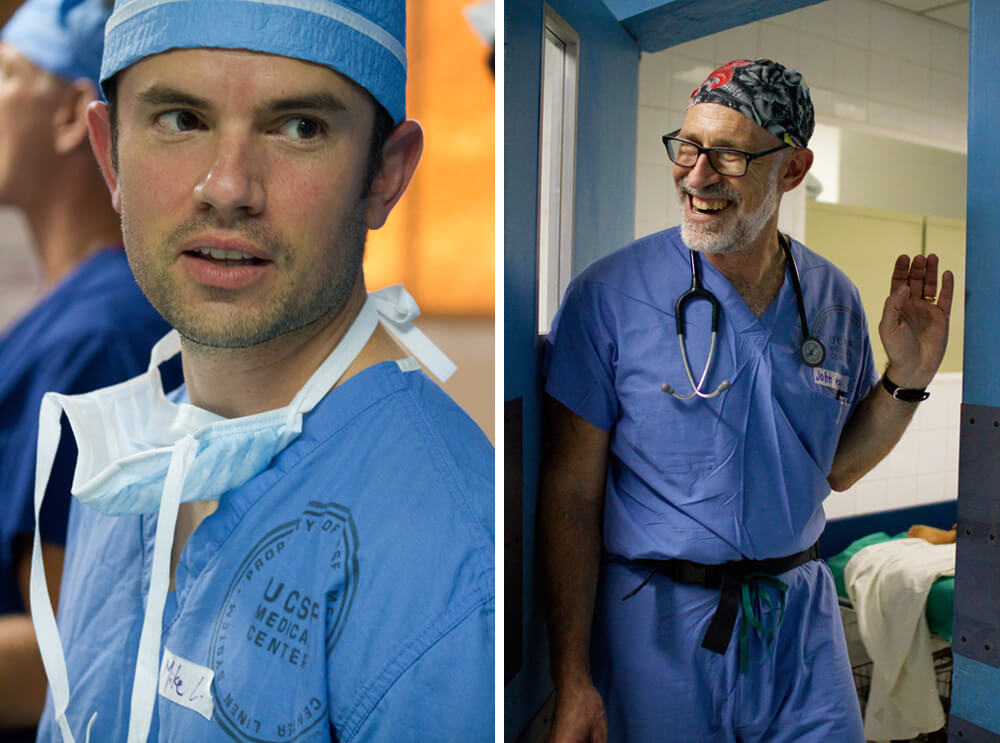 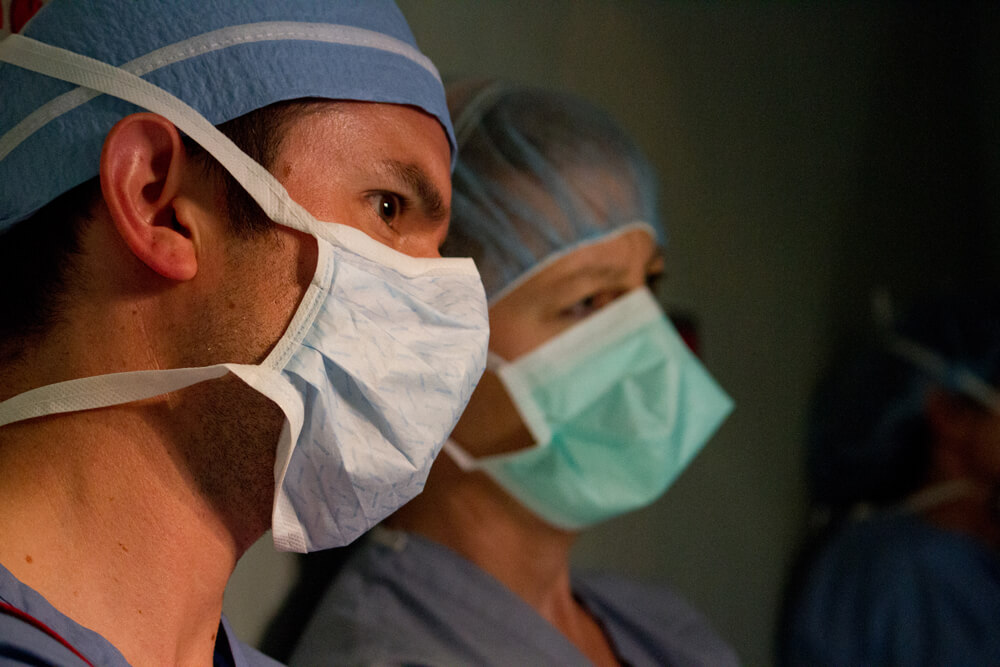 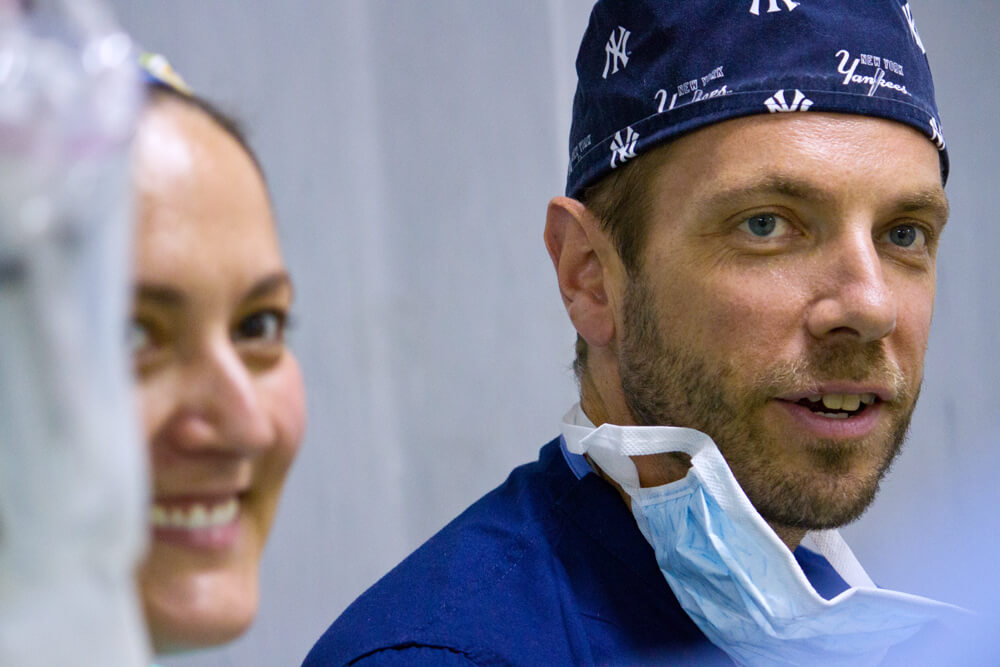 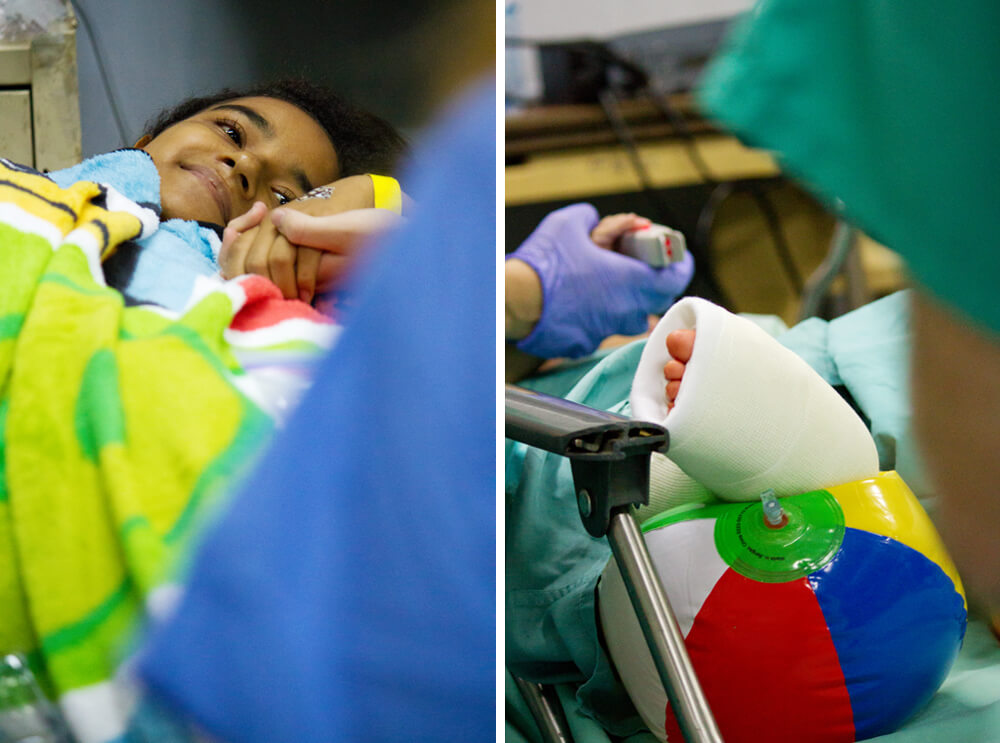 Please consider making a tax-deductible donation to support Operation Rainbow and their amazing work. You can also watch the beautiful video Mike created from the trip.